Back in 2016, when Donald Trump had somehow secured the nomination for President of the United States for the Republican Party after the primaries, while everyone was shell shocked, he was focussed on one thing: choosing his running mate. Of course, we all know that he eventually settled on Mike Pence, who eventually became Vice President. However, reportedly a close runner up in then candidate Trump’s considerations was Chris Christie, who had originally put himself forward in the primaries, but then dropped out to endorse Trump. Since then, even though he never got the Vice President job, Christie has always been a loyal Trump supporter.

Now, though, things have changed very quickly and quite dramatically. The former New Jersey Governor is releasing a book, entitled Let Me Finish (nice) on January 29th with Hachette Books. Some excerpts have been released, and they do not make for pleasant reading – not if you currently live and work in the White House, anyway. Take a look: 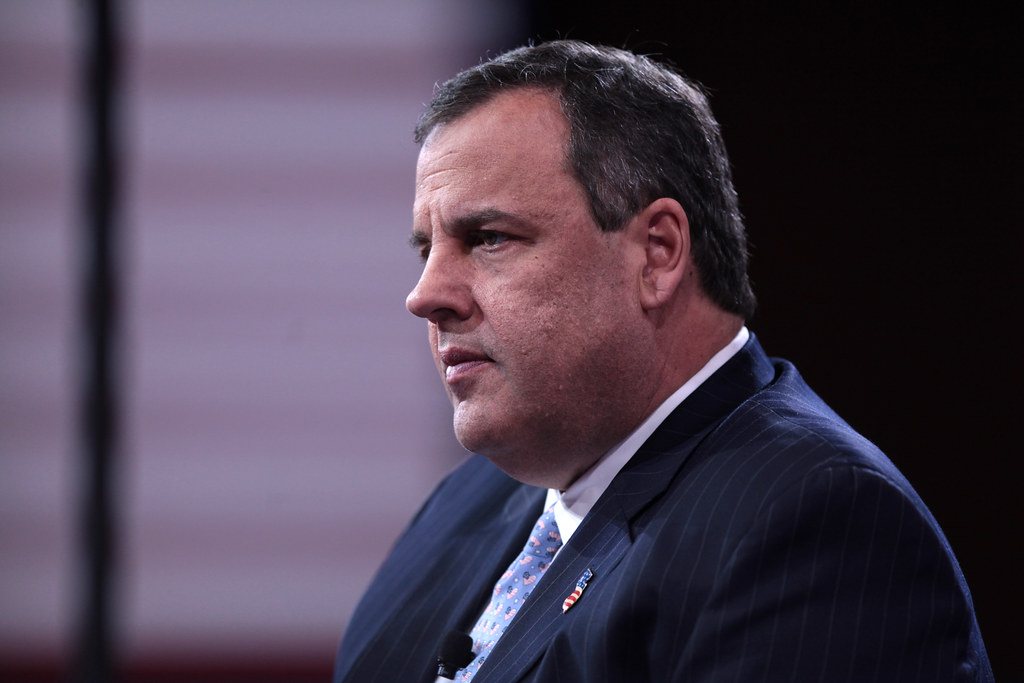 I did everything I could to make sure my friend Donald reached the White House fully prepared to serve. But a handful of selfish individuals sidetracked our very best efforts. They set loose toxic forces that have made Trump’s presidency far less effective than it would otherwise have been. If this tragedy is ever going to be reversed, it is vital that everyone know exactly how it occurred.
Once Steve Bannon started unburdening himself … in his Trump Tower office, he couldn’t seem to stop. “The kid’s been taking an ax to your head with the boss ever since I got here,” he blurted out. “It’s been constant. He never stops. Ancient bitterness, I guess.”
In Bannon-speak, the KID is only one person. Not Donald Jr. Not younger son Eric. Not Ivanka or Tiffany. The kid is Jared Kushner, the husband of Ivanka Trump and the son of the real estate developer Charles Kushner, a man I once sent to prison.
Christie also says, amazingly, that Trump has a “revolving door of deeply flawed individuals — amateurs, grifters, weaklings, convicted and unconvicted felons — who were hustled into jobs they were never suited for, sometimes seemingly without so much as a background check via Google or Wikipedia.”
That is quite remarkable. Chris Christie is a big name in the Republican party, so for him to settle scores like this against the Trump family and empire is really quite something, and is likely to have a big hit on the credentials of this President within his own party.

Over 200 House Democrats Are Uniting Against Trump, Submit A 500-Page Mega-Bill To Protect America

Trump’s New Attorney General Is Close With Robert Mueller: We’re Good Friends And Will Be Closer When This Is Over